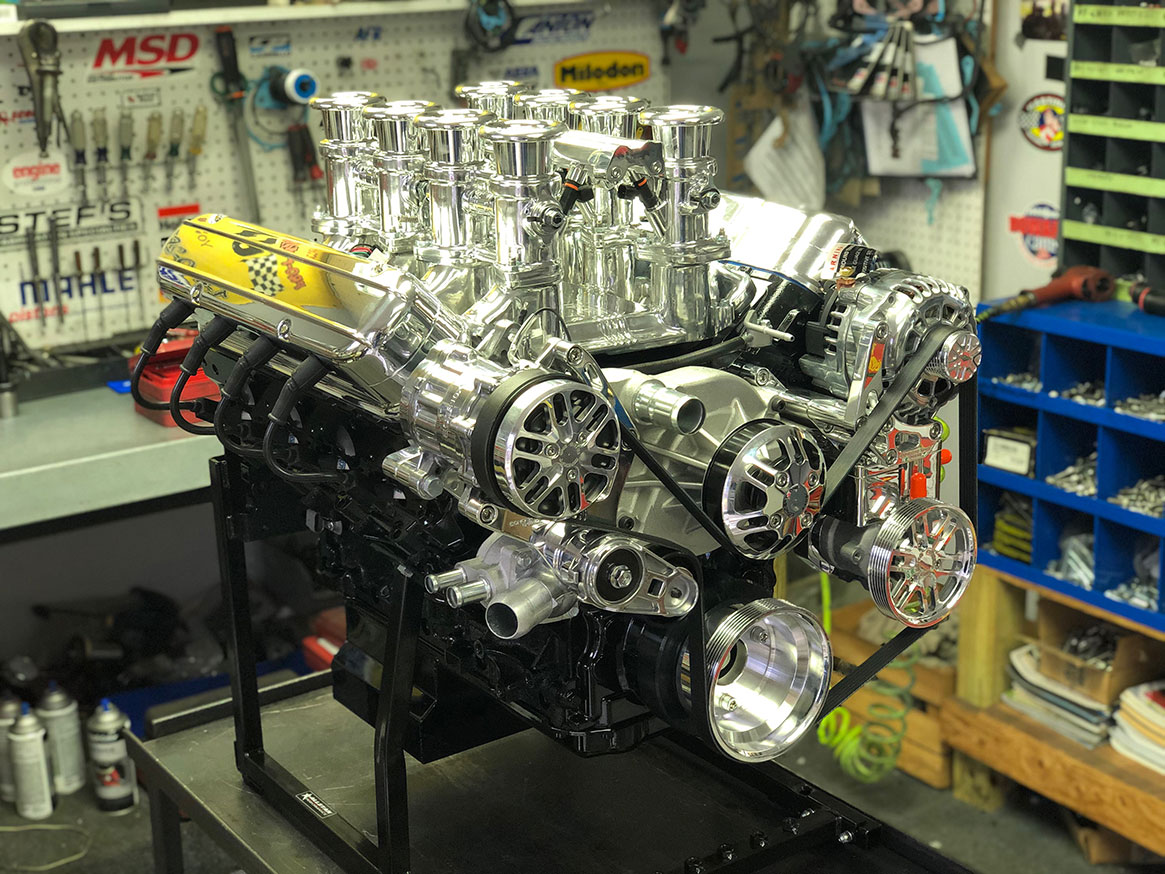 Proformance Unlimited offers a full line of Chevy LSx based turn-key drop in ready crate engines designed for hot rods and muscle cars. Where new school performance meets old school looks. We have developed a complete line of fuel injected and carbureted LS based power plants to fit almost everyone’s needs. If you don’t see something you want give us a call and we will design it for you. Our vision on these engines is to bring back the really cool looks from yesteryears engines with today’s reliability. Whether it’s a classic carbureted engine or a wild fuel injected side draft look your after you’ve found the right engine builder. Take your time checking out our youtube videos and engine package designs. We are well known for our high quality, reliable, show car quality engine builds. 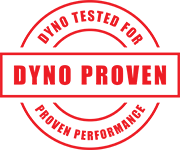 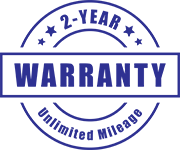 Are you looking to bring your classic muscle car into the 21st century? Check out Proformance Unlimited’s complete line of LS Series small block Chevy turn key crate engines! We offer 327, 376, 383, 408, 416, 420, 427, 441 and 454 CID LS based packages with power ranging from 430 HP all the way up to 1000HP. All of our turn-key drop in ready crate engines include a custom engine harness and ECM that can be built to run your electronic transmission for no additional charge!

The engine family commonly called the LS series debuted in 1997. General Motors called it the Gen III Small-Block, with the iron-block versions in trucks and the all-aluminum LS1 version introduced in the then-new C5 Corvette. A year later, the LS1 replaced the Gen II LT1 Small-Block in Camaros and Firebirds. The LS1 displaced 5.7 liters, similar to the previous-generation Small-Block, but the cubic-inch measurement differed slightly: 346 for the LS1 vs. the traditional 350 cubes.

In 1999, the Gen III platform spawned the higher-performance LS6 that was standard in the Corvette Z06. In 2005, the Gen IV branch of the LS family was born, differing from the Gen III with cast-in provisions for fuel saving cylinder deactivation, larger displacements and revised camshaft sensing. The performance versions of the Gen IV include the LS2, LS3, LS9 supercharged and LS7.

GM has continued to refer to its modern V-8 engine family as Gen III and Gen IV, but to the enthusiasts who quickly grasped the tremendous performance potential of the engines, every engine based on the platform is nicknamed “LS.” The range of production engines from the LS platform is
wide. On the truck side, iron-block engines have included 4.8L and 5.3L versions, as well as all-aluminum 6.0L and 6.2L premium engines. Car engines include 5.3L, 5.7L, 6.0L, 6.2L and 7.0L displacements, including some configured for front-wheel drive.

PROFORMANCE UNLIMITED INC. RESERVES THE RIGHT TO MAKE CHANGES IN DESIGN OR TO MAKE ADDITIONS TO OR IMPROVEMENTS UPON ANY OF ITS PRODUCTS AT ANY TIME WITHOUT INCURRING ANY OBLIGATION WHATSOEVER TO INSTALL THE SAME OR IMPROVEMENT UPON PRODUCTS PREVIOUSLY MANUFACTURED. OCCASIONALLY DEPENDING ON AVAILABILITY, PARTS MAY BE SUBSTITUTED THAT WILL NOT EFFECT PRICE, PERFORMANCE, APPEARANCE OR QUALITY OF THE PRODUCT.
*Engine shown with optional upgrades