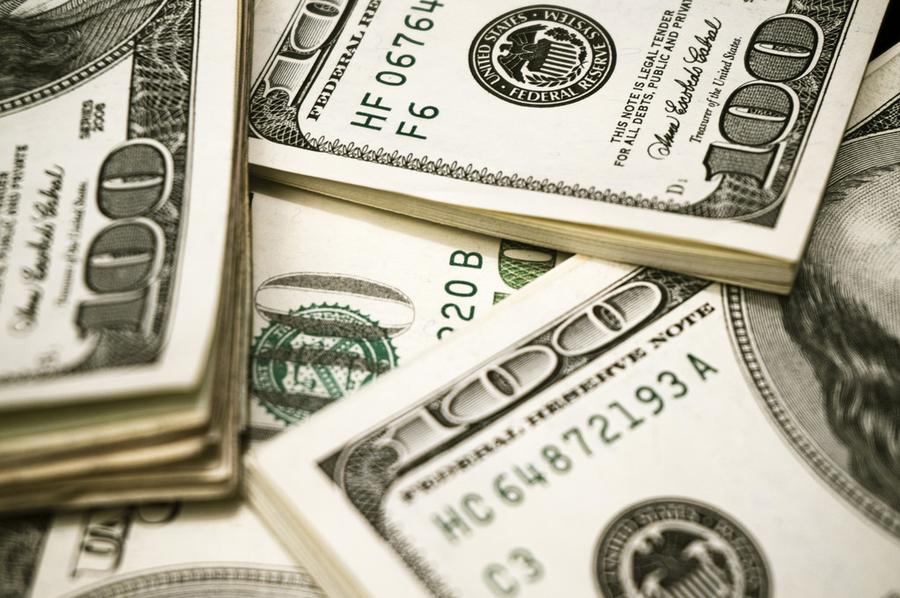 As the vehicles we drive evolve into massive computers on wheels, they are becoming increasingly delicate and lead to higher insurance bills.

Chips and dents to the body of your ride a decade ago wouldn’t have been a big deal, but now small dents can push important sensors out of alignment or break them entirely.

As a result, that’s how what would have been a $300 windshield repair a decade ago can become a $1,500 repair job for a newer car, according to AAA.

According to the Insurance Institute for Highway Safety, the number of people killed in motor vehicle crashes has fallen over the last decade.

The death toll increased 6 percent in 2016, though it still is lower than it was in 2005, when it began a sharp decline, or in 1975 when the U.S. Department of Transportation began keeping track. Fatality rates per population and per mile traveled have dropped even more rapidly.

The overall crash death rate per population has fallen by nearly half since the 1970s, but in the age of distracted driving, it increased 5 percent from 2015 to 2016

Modern cars that are equipped with modern electronics are usually safer and can prevent millions of injuries, but in turn, costs more in terms of insurance and repairs.